Your Hate will Not Make me Straight!

Feel a little bit, just a tiny little bit guilty that I am currently seated with my man, relaxing....., with him bingeing on netflix...., and I cruising the waves of the net to find something to blog about.....

The mind...., it is a funny tool. Nimble, quiet. But at the same time, so impressionable. So, I feel guilty because I am in bliss at the moment, yet out there......!

But, no. This is life as it is. And, me not being happy here and now is not going to add a jot to those who are unhappy and oppressed...... Hey, I am a human being, no superhuman...., I am liable to all the stupid, foibles of a human being. The quicker I remember that I can be as illogical and stupid as the best of us, the less I will feel like I have to live to 'super-human' expectations.

So, I will celebrate the simple pleasures as and when I get them. And I will cry and pull the grey hairs in my head when there is need to.

The Driftsands, Kayelitsha community came together Saturday to celebrate the life of Vovo.
Celebrate, I term it, because, though our tears and minds are still in shock at the untimely death of the 22 year old activist, we have to remember her vivacity and commitment, and that she stirred our hearts in life as in death.Pic Triangle Project via Mambaonline.com 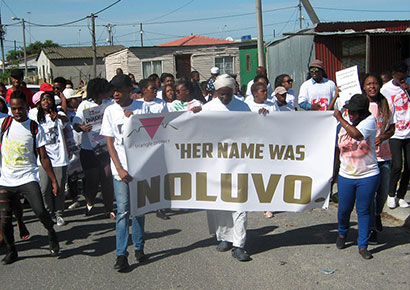 Yes, her name was Noluvo. And we do mourn her. And her untimely death. And the circumstances that make it possible for a home invasion leading to death such a common occurrence and threatens the lives of most #QueerSouthAfricans and other South Africans. RIP, 'Vovo'.

And, all the members of the community who came out to proudly protest her death. Brave. Proud. Standing up to Our Humanity. Kuddos to the community of Driftsands.

Meanwhile, in Morocco, a bit of drama...., drama of the kind that would be amusing, but to the people, the real, living people that are involved, whose lives are ruined by the real world stigma that these environments have.


Two girls .., arrested and jailed in late October after being spotted kissing on a rooftop.The girls, ages 16 and 17, had been charged under Article 489 of the Penal Code, which provides for up to three years in prison for same-sex intimacy.They were arrested Oct. 27, released on bail on Nov. 3 and tried Nov. 25. On Dec. 9, they were returned to their families.


Good verdict. Drama, flash in a teapot. But, remember, these are teenagers, children. And, you know who had them arrested in the first instance? Pic Mambaonline.com 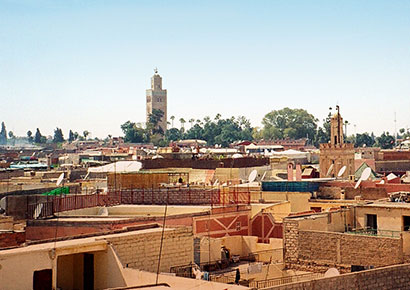 "they were reported by a neighbour or a relative who saw them kissing and hugging on the roof of a house in Marrakesh.The girls were allegedly beaten by their families and were detained for a week"

So, to the tender mercies of the families that thought them worthy of arrest they are released. This might be no victory... And, hopefully, they have some person to person support in this tough time.
On the activism stage, activists were not happy.

The spurious charges are more than silly. They put at risk any Moroccan. Any silly kiss can be interpreted as homosexuality. And, lives ARE ruined by things as silly as this. By the 'appearance of homosexuality' real or imagined.


Omar Arbib, a human rights defender from the Moroccan Association of Human Rights, welcomed the dismissal of the charges, but criticized the court because it “did not have the courage to say that the two girls are innocent of homosexuality.”


Damn. The interpretation before should be from the Human Rights Watch Director, Middle East and North Africa...., but, I think it should rightly come from a Moroccan!

Because, fact is, sometimes our countrymates forget that we are their countrymates that they persecute with such laws, simply because it seems as if it is only 'foreigners' speaking on our behalf!

And, I will end this post with a furious tirade from one of our own. An out and proud South African Idol Judge, Somizi Mhlongo that he posted on his Instagram account. 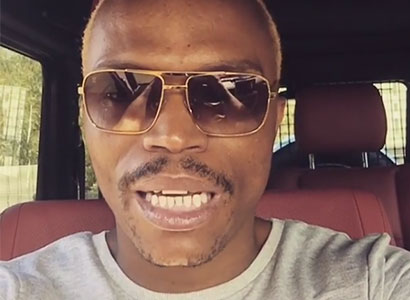 “So all I’m trying to say is that South Africa (And AFRICA!), homophobes, get it into your skull: being gay, its just as being black or white. You don’t choose. You are that.

“And the justice system. You are failing us. You are the reason why they think they can get away with murder. And all you homophobes, I’m telling you again: Your hate won’t make me straight!” said an angry Mhlongo.


Its worth of more emphasis,

Haters, YOUR HATE will NOT MAKE ME STRAIGHT!!!