The church and I…!

It is a matter of fact that I used to have very negative views of religion and all faiths. I remember when I first became aware of it. We were in a kuchu meeting, led by Salongo Niklas Mawanda. At the beginning of the meeting, he asked us to stop and pray. Then he glanced at me… with the sort of look that was waiting for me to voice ardent opposition.

I was so surprised, my protest was stillborn. But, that moment is still with me.

Ugandan society is deeply religious. Not faithful, or abidingly faithful, but religious. Each and every meeting starts with prayers. And, of course ends with the same, as a matter of course. I never knew that it could be different in other places…., I only knew my country.

I grew up in a ‘faith’ community. Most of my relatives are quite pious. My brother is a Pentecostal minister. Other siblings committed Christians. It is not only my family, it is the whole country. Even in politics. Museveni uses his wife’s deep faith to reach out to the powerful evangelical Christians while campaigning for his nth terms of office. It is no joke. He might not be as strongly a believer as he was before, but he cant dodge the politics of it.
In my teens, I was a deeply committed believer. Unfortunately for me, that is when puberty hit, and thus started my realization that I was different. I was attracted to men.

Thus began my nightmare, the trial to reconcile my faith and my sexuality. It is very fair to say that I was a very confused young person. Coupled with the ubiquitous religious norms of Ugandan society is the deeply anti-sex, ‘sex is evil’ mentality. Young people literally have little formal education about sex…

At around that time was the HIV/AIDS epidemic. The insistence that it was the judgement of God, that it is the evil ones who got HIV, that the solution was Abstinence, Being Faithful with Condoms as a last resort for those who could not be more righteous.

Accepting my sexuality was a very, very long process. It was dodged by self-deception, intense self-examination, social withdrawal, self-flagellation for being so evil.

Ultimately, I came to accept that my attraction to men (and very puzzling un-attraction to women) was something that was normal. I had done all that I could do to try and be a happy heterosexual. Thank the deities I had not taken that step of getting married to a woman. That would have been the ultimate betrayal of myself.
With my acceptance of the validity of my sexuality, I also came to realise the hugely hypocritical aspects of religion and faith in Uganda.

Ugandans are very religious, and at the same time hypocritical in their embrace of faith.

Its like there are two lived realities that are acceptable in the country. President Zuma of South Africa is unapologetically polygamous,with at least 5 wives, concubines and myriad children. President Museveni of Uganda has one wife, the first lady. Yet it is an open secret that he is reportedly quite promiscuous. (LOL, this could possibly have me arrested in Uganda) Museveni does have children out of wedlock, but officially, only the children of the acknowledged First Lady make up the first family.

The hypocrisy extends into quite a lot of life. Sometimes I wonder whether fellow Ugandans don’t even realize how pharisaical they are. Its an open joke that, though many profess to disdain our African gods, spirits and goddesses, they attend church on Sunday, and seek the blessings of the spirits on the other days of the week. I find the South African attitude of open worship of the ancestors deeply refreshing. In Uganda, those are family secrets never openly alluded too, even when a family has a shrine ‘esaabo’ at the back of the house.

But my real fall out with religion in Uganda came with theadvent of the Anti-Homosexuality bill 2009.

This was when I listened to Pastors, priests and Reverands openly and frankly talk about the killing of gay Ugandans, with a depth of hatred that belied the official ‘religions of love’.
I was confortable with Mufti Mubajje, leader of thecountry’s moslems, advocating for gay Ugandans to be exiled to an island on Lake Victoria, so we could die out there. I considered that the moslem religion as I knew it (though I didn’t have a personal knowledge) was quite severely homicidal to me and mine.

What I hadn’t realized was that, other religions, Christian based, with leaders that I paid homage too, even if perfunctorily, had similar, and worse hatred in their hearts.

Sunday after Sunday, we heard the demonization of gay Ugandans.Christmas services were devoted to the enthusiastic promotion of the homicidal bill. The Archbishop of the Church of Uganda, the myriad Pentecostal pastors were all united in their general condemnation and disgust of us, kuchus. The Cardinal of the Catholic church committed the stellar sin of actually advocating for harsher condemnation of us moral reprobates than his own church theology preached. On radio and television talk shows, malignant harmful frank lies and misleading words were openly, indiscriminately thrown out. If you doubt the real life consequences, ask Stephen Fry, who after a confrontation with Simon Lokodo found himself drivento suicide. 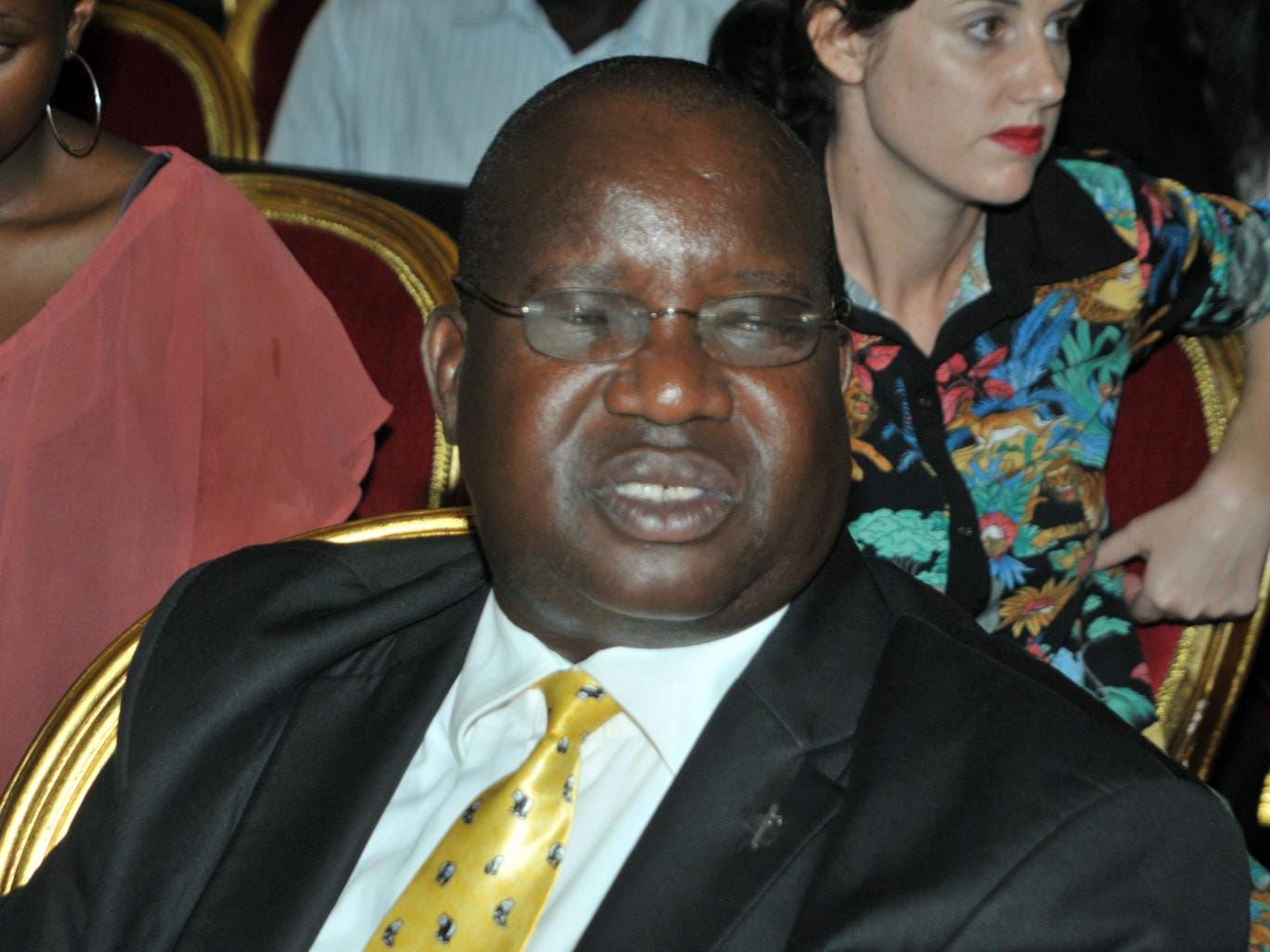 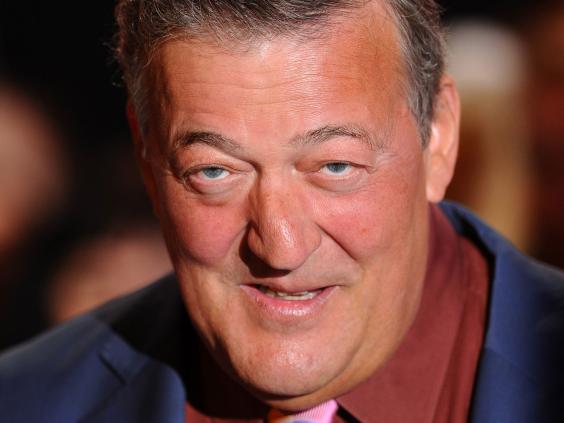 I was in pain.

But, the worst offender, or the one that came to exemplify the depth of hatred and hypocrisy against gay Ugandans was (and still remains) Pastor Martin Ssempa. 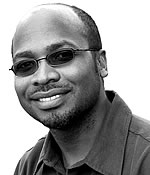 An evangelical, of the American Right strain. He is reportedly a US citizen. For years he railed and spat vitriol against gay Ugandans. With the coming of the Anti-Homosexuality Bill, he took up the call literally spitting and frothing with excitement. Country wide demonstrations for the bill, against gay Ugandans were led by him.

He lobbied parliament to his utmost. Campaigned vigorously, uttering falsehoods, like that the original billhad no death penalty in it. (I was furious. Again and again on this blog, I pointed out that he was lying. I quoted chapter and verse of the bill…., because he was extremely believable, by many who didn’t have the bill in hand. )
Martin Ssempa, man of god, went to the extreme of searching on the internet for gay porn. He made a slide show of pertinent screen shots, and then went church to church, showing what he said we terrible homosexuals ‘do in bed, behind our closed doors’. That, incidentally earned him the monic Pastor ‘Eat da poo poo’ after his frothing slide shows and spitting on radiostations, tvs and in churches and rallies when he gained you tube fame/infamy. Just watch this brief video. Yeah, its factual.

I dare to say that, as a gay Ugandan and gay African, I had more than enough provocation to take a hard look at my professed faith and reject it irrevocably…, indeed pendulum like to the opposite corner and ardently condemn faith and faiths and their proponents.

Yet, as was my flash bulb moment when I noticed Niklas Mawanda’s unspoken appeal to me, I realized that gay Ugandans, and gay Africans are also a product of our culture. We are also deeply spiritual beings who needed affirmation of our spirituality in spite of the nightmare of hate coming from the churches speaking about us and those like us.


My journey to a neutral position to balance these perceptions follows next.