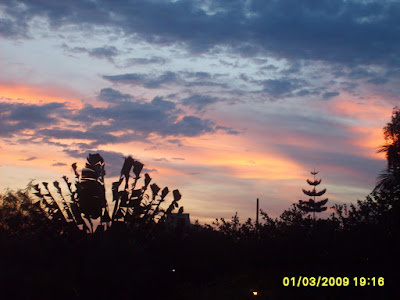 to that I’ll swear:

figment of the mind

beloved by our haters

and I’m sworn to;

I will make it

respect for me as human

even when you hate;

Hands off my happiness

No lies told to hurt,

love to my love

that is my agenda

that I swear to.

Posted by gayuganda at 9:58 AM

The REAL gay-"agenda" is FREEDOM, EQUALITY and RESPECT. But who doesn't deserve that?

Why should we be treated as inferior? Why to we NOT deserve RESPECT? Who has the RIGHT to judge us? The Christians, who "beleive" that they should "Do not seek revenge or bear a grudge against one of your people, but love your neighbor as yourself. I am the LORD."

Why should we even trust a word of those who think they are christians - and judge us? But, we should forgive them, because, "they do not know what they do..." Or what?

Maybe you, SMUG, et al. should be sending copies of the real 'gay agenda' to all the newspapers, radio and TV stations in Uganda?