Actually, I am feeling low. Let me say the realisation of too many battles to fight is sometimes overwhelming.

It was that article in the Observer. And, the comments..... Which I should be used to by now.

Anyway, here is a must read blog post that nicely summarises the dilemma of the Anglican Church. And, their cowardice...!

But I don't think these arguments are in the end convincing, and for three reasons. The first is that the situation could hardly be worse. If nothing is done, the bill will very probably pass. So the worst that any intervention could accomplish is to fail to prevent what we are trying to stop, rather than bringing it about. The second is that the Anglican church of Uganda is not really part of the same communion any longer as the Church of England. It was one of the driving forces behind the Gafcon meeting last summer. The third, and the most important one, is that the Church of England needs to retain some connection with the generally accepted morality of the nation around it. These days, killing gay people for having sex is no longer regarded as a moral act. It may be that the Ugandan church will excuse itself by saying that it cannot flout Ugandan public opinion. But why should the Church of England be allowed to flout English concepts of decency by acquiescing with its silence in this crime?


But, dont settle for the summary. Read the whole blog post in the Guardian here.


And, to remember that my world is still beautiful, even if I cannot write a poem now, let me pick at least one of those pics...! 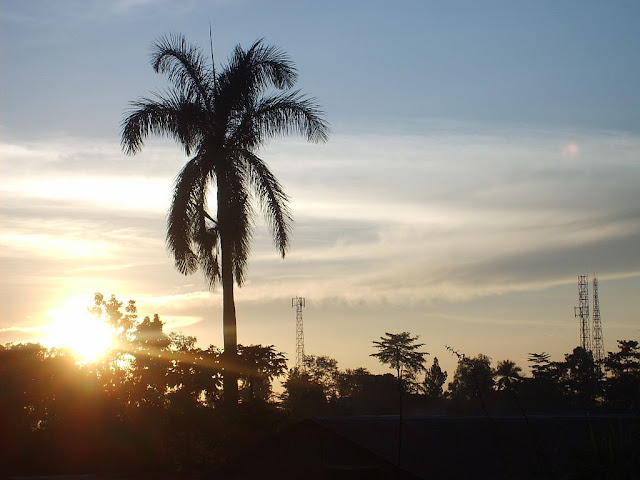